Many were excited when Google announced the Glass project. Not surprising, it’s an amazing gadget that, among other features, allows user to record and share what he or she sees.

And that’s the awkward part – how can you tell if someone who you’re talking is or isn’t recording you? The same goes for random strangers on the street, in a bar, and so on. Will we be under constant surveillance by anonymous by-passers?

Currently areas monitored with CCTV are (or should be) marked and I think most of the people really don’t bother about it. All the public places, buses, airports, etc. being filmed – it’s for our “safety”. A video from CCTV can help identify a robber, brawlers like in the case of riots in UK in 2011, no doubts about that.

But now fast forward a year or two into the future, Google Glass and other similar gadgets are used. What can happen is that anywhere you go in public – store, public transportation, a dinner with your friend, you’re liable to be recorded: audio and video. Next?

The video all streams into Google’s servers. With a facial recognition program and combination of the identity database of Google (Google Plus where people register with real names). Basically Google will be able to (or at least attempt to) identify every person appearing in every video. Last but not least, there are many speech-to text programs, so anything recorded can be converted to text, analyzed (e.g. sentiment) and tagged to an individual.

Another example, from a user’s perspective. You’re standing on a street or in a new office, looking around with Google GLASS on a by-stander. Within few second you check all available information about that person. And the same vice versa. How do you like this image? If you’re not quite sure what I’m talking about, this should help – the fun starts at 1:10 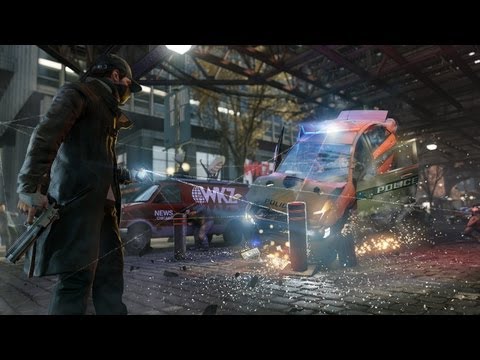 Basically everything that you EVER said or did and was recorded by Google Glass can be stored and accessed later, whenever needed.

And not only Google will be able to see what one sees with GLASS, but there might be also eye tracking involved, creating heat maps of what one see, what looks more and what looks less interesting.

Last but not least, what about advertising? Alerts popping up to tell where’s a nearest pizza branch with a special offer available, targeting based on location, social behavior and habits that are already stored in the cloud.

So this promo video of Google GLASS, happy people smiling and having a lot of fun with them, should not be taken that seriously. Technology can bring a lot, but also take away much more.

What About You?
How do you feel about Google GLASS privacy and the idea being recorded by random strangers? And that someday someone would be able to browse through your life? I’d love to read your ideas in the comments below.