This video has been around for a while, but I only just saw it today after it got e-mailed to me by VeryFunnyAds.com.

It’s a television ad for South African television broadcaster DSTV, which depicts a scene which is stereotypical Indian. A young, beautiful woman is hitched up with a big geek. But thankfully DSTV provides options, so she uses her TV remote to turn the geek into the perfect husband (but only after turning him into Elvis and James Bond first!).

I think this is a great example of a company understanding ‘new marketing’. First of all, their product offer diversity and options and the commercial plays into these two crucial elements of the company’s offering. Whether or not they actually provide what they claim (SKY does the same, but also charges an extortionate amount of money for it for example) is besides the point. The viral is funny, grabs the attention and gets the message across well. 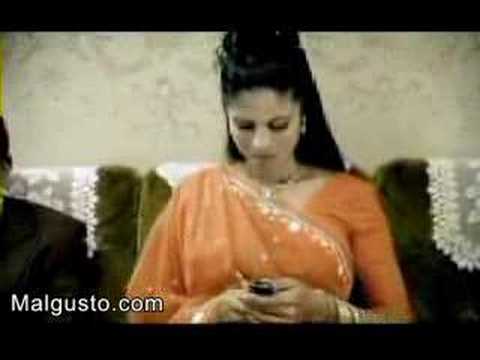