Virgin Mobile is famous for it’s guts in marketing, guerrilla, buzz and viral campaigns. It’s fair to say that Virgin is a Viral Veteran.

Their current concept of creating compelling viral commercials is putting in hip hop superstars into their productions. Rappers like Missy Elliott and Busta Rhymes. 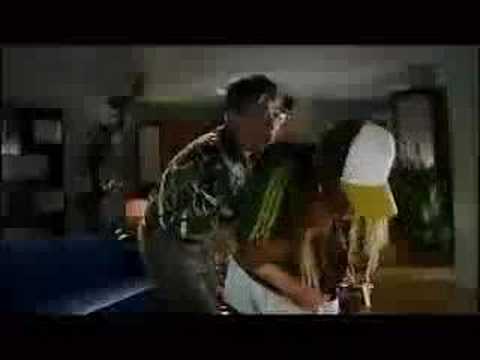 That’s a whole different ballgame than plugging just another dull TV commercial into YouTube and keep hoping that it will become a weapon of mass affection.