A cool stunt by an English magician, Dynamo for Pepsi Max, taking the traditional double-decker London sightseeing to a whole new level! The amazing video got more than 2,8 million views in just 4 days! 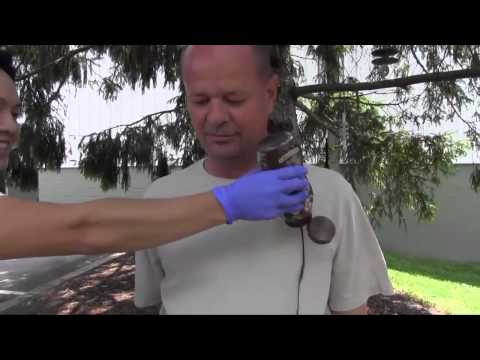 Here comes an interesting invention, NeverWet. A superhydrophobic spray-on coating that repels water, mud, ice and other liquids – have a look at the demonstration video with 2 million views in a few days. But just wondering – how do you get it off!? 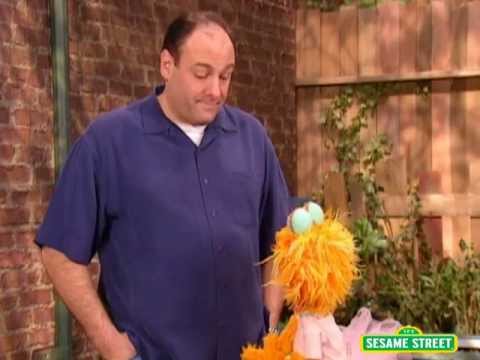 Mr. James Gandolfini passed away last week and as a tribute to this great actor Sesame Street has released a clip from an earlier 2002 episode, about how it’s OK to be scared. A nice tribute video, already watched 1,6 million times in a week.

If you’re a huge fan of LeBron James, Nike made it easier for you to personally congratulate him after the Miami Heat’s game 7 won over the San Antonio Spurs this week. Simply dial (305) 757-2226 and record your voice-mail. Great idea by Wieden + Kennedy with more than 1,3 million views in a week.

People in Europe probably don’t know Canadian beers. And Molson wanted to change this, of course in a creative way. By placing bright red refrigerators in various spots. The catch? See the video, already with 1,2 million views in a few days. And if you want to know more, check out how the fridge was built!