Top 5 Videos In Viral Friday: How It Feels Through Glass

1. How It Feels Through Glass

Google announced this week its new Google Glass, a surprisingly simple gadget with which you can record and share what you see, get directions and even more, live and hands free. Want one? Go ahead and apply! The promo video was posted on 20th of February and sky-rocketed to more than 7,1 million views!

You better don’t try this. After MINI’s promo on doing the first ever back-flip, they finally decided to land it. Guerlain Chicherit takes a leap of faith and completes it, resulting in an awesome video with 2.5 million views in only five days. 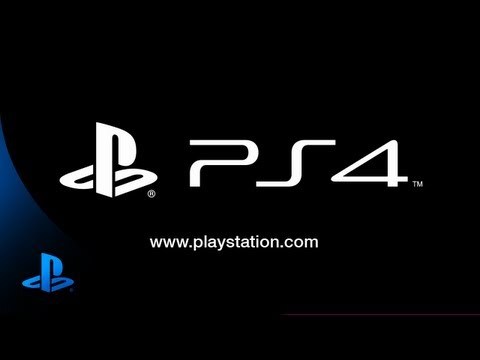 Sony finally announced the Playstation 4. A development that will have gamers at the edge of their seats once again. The new controller is one of the biggest surprises, the DualShock 4 , it features a touch-pad and a ‘share’ button that will enhance social interactions. Your move Xbox! Nevertheless, the video shows the console’s awesome possibilities and has over 2.5 million views in just  two days. 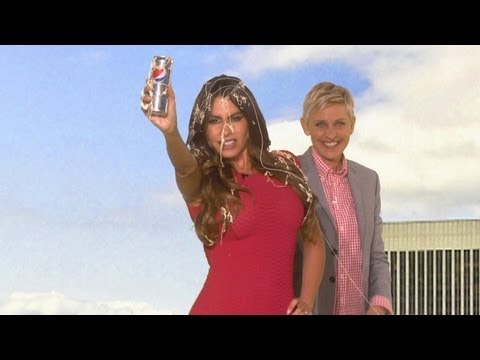 Probably nothing can stop Sofia Vergara from telling the world how much she loves Diet Pepsi. Not even Ellen, with various attempts to distract her, that all failed. Already with 1,3 million views in a week and few days.

5. GoPro: A Blonde and a Great White Shark 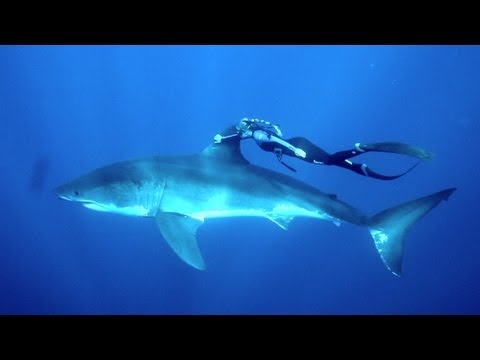 GoPro did it again, this time with great shots of amazing great white shark. The video, actually posted on Valentine’s Day, is a celebration of love GoPro has for the natural world around us. More than a million views in a week, enjoy.