Top 5 Videos In Viral Friday: Save the Australian Open

South-Korean car maker Kia, tennis star Rafael Nadal and the X-Men have teamed up, to celebrate the Australian Open 2015, to reveal the ‘X-Men’ inspired Sorento and to take on the Sentinels, the robotic antagonists from the latest film in the X-Men franchise, who are threatening the Australian Open 2015. To save the first Grand Slam tournament of the year, the X-Men and Nadal are helped by the ‘Kia X-Car”. The advert has been viewed 10 million times on Facebook and on YouTube.

2. ASB: “Venus Williams and The Best Ball Boys in the World” 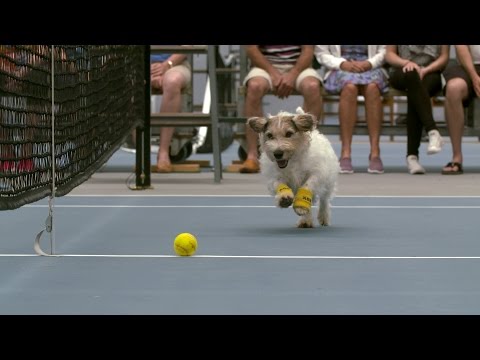 Dogs, tennis balls and global tennis stars, a combination that hasn’t been put together before, are powerful ingredients to create a viral smash hit. ASB Bank, the major sponsor of the ASB Classic international tennis tournament in Auckland, produced the video to celebrate their love of tennis by finding the best ball boys in the world. In this case: a trio of trained dogs, named Oscar, Ted and Super Teddy. Total views served: 3.8 million views on YouTube and Facebook.

Apple-owned company Beats By Dre has kicked off the new year with the new campaign ‘Hear What You Want 2015’, starring NFL stars Richard Sherman, Dez Bryant and Von Miller and AC/DC’s new song ‘Play Ball’. The most popular clip with 2.3 million views on YouTube features Seahawks cornerback Richard Sherman driving to the stadium, listening to the sound of sports radio personality Jim Rome. 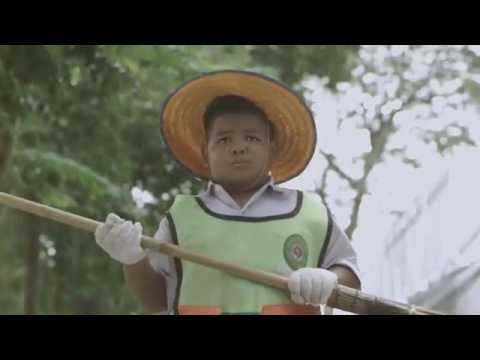 Another heart-warming story from Ogilvy & Mather Bangkok for Thai Life Insurance. A young boy is asked to create a “Super Hero” for a class assignment. The boy draws “Garbage Man” and the teacher tries to understand why. The advert has garnered 1.7 million views since January 5th.

Last but not least: the latest McDonald’s advert, called Signs. The commercial, launched during the Golden Globes, features messages on McDonald’s billboards across the country through the years. The campaign quickly backfired this week as many viewers took to Twitter to criticize the fast-food company for presenting itself as being part of the community while continuing to pay its workers poverty-level wages. Total views: 1.6 million.