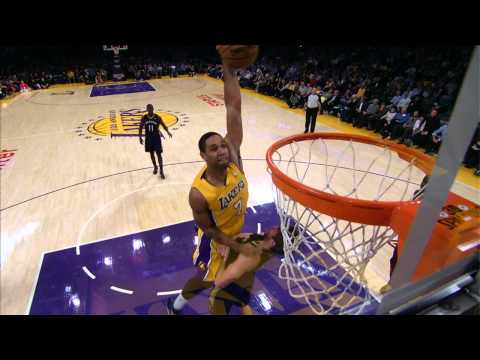 NBA super stars were seriously slam dunking in your face last year. This awesome top 10 NBA dunks of 2013 has 3.1 million views since 23 December. 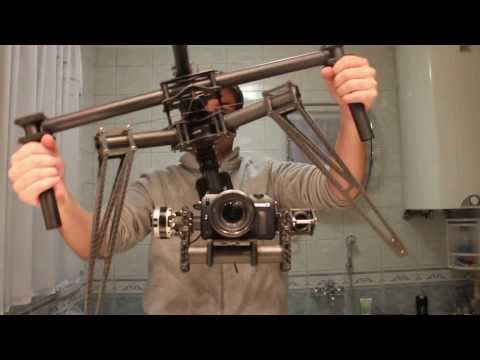 From drones to science and technology? Jude Korber’s video is showing you extreme camera angles and his video was watched over 2.3 million times since 23 December. 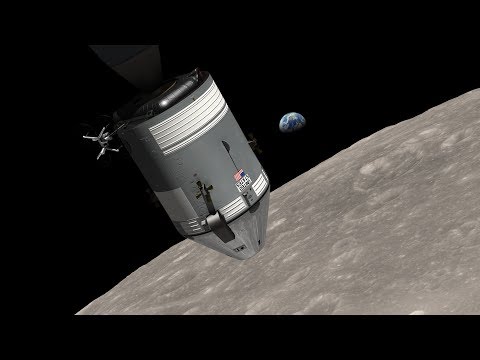 NASA is showing an out of this world experience with the Apollo 8 video that was watched 800.000 times since 20 December.

Hollywood legend Harrison Ford asks you to think about your most memorable movie experiences for Sky Movies. The ad was watched 400.000 times since 26 December.

What About You?
What was the video that made you wet your panty? We would love to see your opinion and shares.