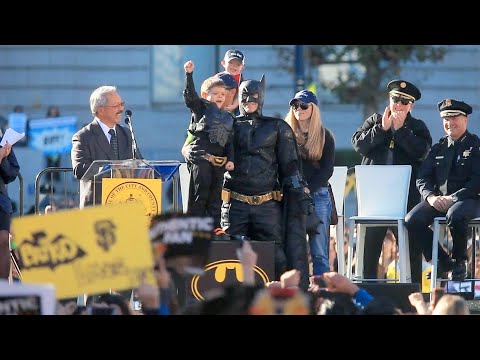 And a traditional video from Google, it’s Zeitgeist, taking you through the 2013. Not as popular as last week’s YouTube’s “Here’s to 2013” but so far with over 5.8 million views in 3 days. 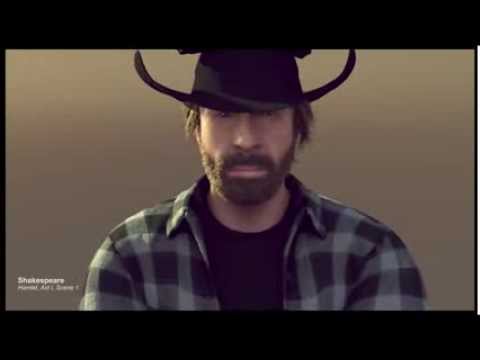 Volvo and Van Damme might be on 61 million views up-to-date, but Delov Digital nailed it. The video had only 5K views yesterday morning, today it’s with over 5.4 million views. It’s definitively thanks to Chuck!

Some things look different on second sight, just as this ad by Apple. A nice, touching video with over 4.2 million views in 4 days. 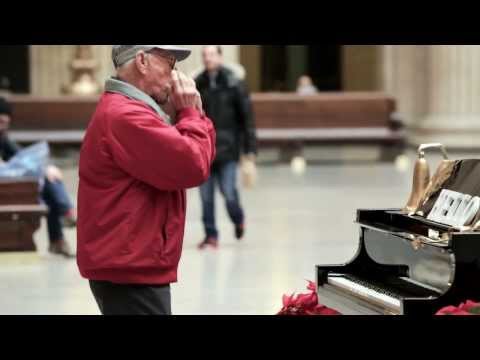 Thanks to Amtrak, Rob Bliss could install this magical piano at Chicago’s train station. What did it do? Have a look yourself, already with 2.7 million views in a week. 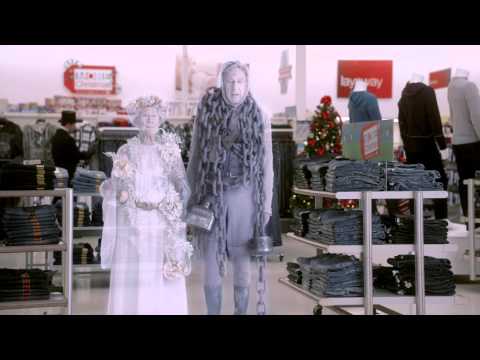 And last but not least, here come’s a holiday edition of Kmart’s great video “Ship My Pants” – so far with “only” 2.6 million views, a few millions to catch up the original.