Viral Friday: I Hope This Gets To You

This week’s Viral Friday #1 position goes to I Hope This Gets To You. Walter made this for his girlfriend with some help of his friends the Daylights! The runner up spot is for Repeal DADT Message From Gaga. This is not her new videoclip but a serious message for the US Senate. Logitech Revue With Google TV – Kevin Bacon completes this week’s top 3, with Kevin Bacon playing his own biggest fan! 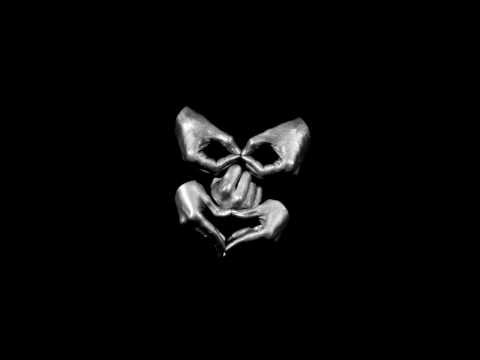 After his girlfriend moved away for grad school, Walter wanted to create something special to express his feelings for her. He created a song and video with the band: Daylights.
Walter hoped that it would be passed around and get to his girlfriend organically. We like this so much that we invite you to join in the fun. The video has been online for less than a week and got almost 500.000 views. 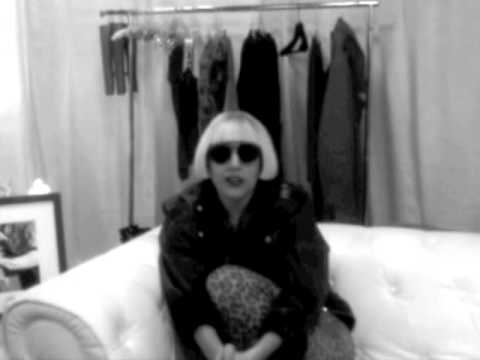 In this video that was watched 335,633 times since November 29th, Lagy Gaga (a very respected political activist) calls out to the US Senate to pass the bill against the Don’t ask Don’t Tell law. This law restricts the US Military openly showing their sexual preference for the same sex. 5619 people liked this movie, 247 did not.

It must be nice to play the role of your  own biggest fan, but also somehow creepy to do. Kevin Bacon has been asked to do this to promote the Logitech Revue with Google TV. We see an everyday man in an everyday house with an uncanny obsession for Kevin Bacon. Nothing  in the house has escaped from his obsession, from the paintings to the knitted doylie on the couch. He also shows us how the Logitech Revue with Google TV helps him to sustain his addiction. And although the video has been live since the 1st of December, it has already generated over 100.000 views. 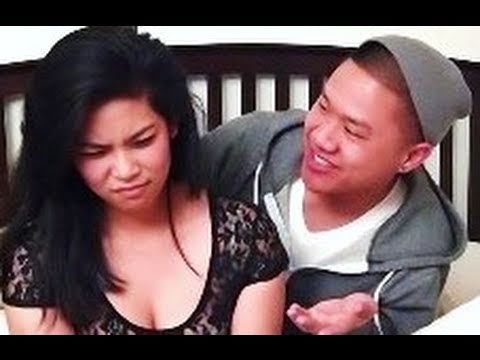 Tweak Shoes wants its users to collaborate in the designing process. They ask this by using the help of a video starring Timothy DeLaGhetto aka Traphik in a true ‘smelly’ situation, combined with an interactive FB page. The video is up since dec. 1st and  is already hitting 200K views. DeLaGhetto has around 650K subscribers to his channel. So, smart decision Tweak. This is the case, he arouses his GF to the point where she has a burdensome request. Will he suck her…WHAT??

From multitasking to AirPlay, the new iOS 4 makes the iPad more versatile than ever, the iPad is really amazing according to this commercial. Take a look at this video or go to apple.com/ipad to learn more about the new features. This new commercial is uploaded on the 30th of November and has already 58.000 view, which is not bad for a commercial.