This week’s Viral Friday #1 position goes to David Guetta(With Me) One More Love Album Megamix. Watch Keenan Cahill playback at a David Guetta song. The runner up spot is for Crazy Japanese McDonalds advert. Kids get SpongeBob toys and go crazy about it. Greatest Putt-Putt Shot Of Alltime completes this week’s top 3, which shows a brilliant midget golf shot at night. 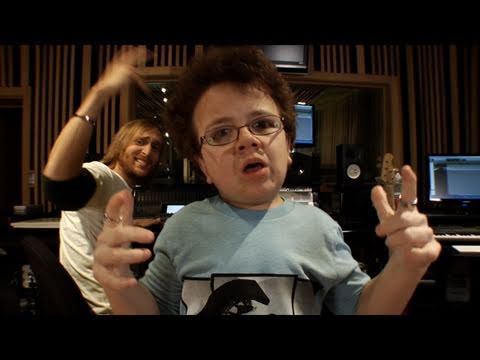 David Guetta and Keenan Cahill made a mega-mix of Guetta’s hits in a 3.53min video. Cahill who’s popularity rose to unbelievable heights is facing now some heavy comments as a result of the not so refreshing content he’s delivering. Critics blame him of being a puppet for top artists who want to lift their own airtime. The video is up since January 24th, where it created 7.2 million views, which still is sky high(!), but from the 42K votes, 1 out of 3 disliked it this time. The songs are great but Cahill’s performance… You decide. 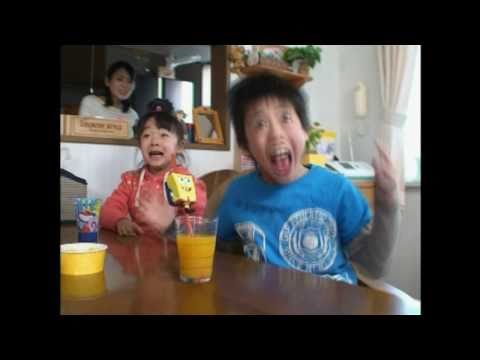 You never saw children going out of their mind caused by a Happy Meal surprise the way they do in this video. These Japanese children are so happy with their SpongeBob toys they scream so crazy and loud you think at least they won unlimited free Happy Meals for the rest of their lives. Give children a straw or a cup with a SpongeBob sound and they are as happy as they can ever become. Within 8 days this ad from McDonald’s has been viewed 2,4 million times.

3. Greatest Putt-Putt Shot Of All Time 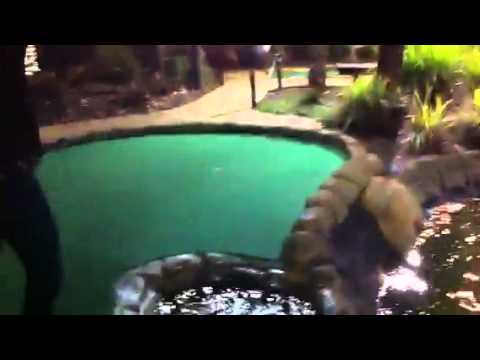 A relaxing game can end up with an amazing result. Especially when played in the night with… eh, some stimulants? And to do a brilliant shot like this is a pretty great skill, even Tiger Woods can learn a bit from this guy. The video has almost 2 million views since being published on 21st of January, however the question is – is it real or fake? What do you think? And for some more golfing fun click here. 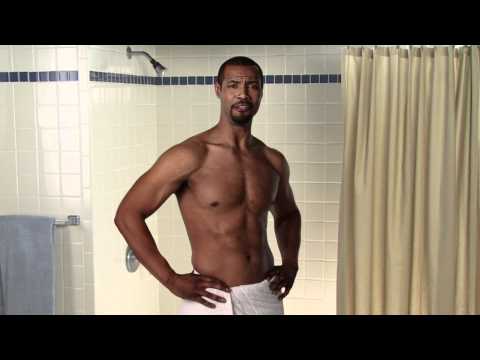 Yesterday our fellow ViralBlog blogger Daan Jansonius wrote about the new Old Spice video. The Old Spice campaign was one of the best viral hits on YouTube in 2010. In the coming year our Old Spice guy Isaiah Mustafa might have the most recognizable face on YouTube. Because the Old Spice guy is back, we smell a lot of fun, masculine content in 2011 from the Old Spice YouTube channel. In 8 days the video already got 412K views!

5. Kobe Bryant Is “The Black Mamba”

Nike made a trailer for a short movie starring Kobe Bryant as ‘black Mamba’. The video features Danny Trejo and of course a pair of Nikes. The trailer was directed by Robert Rodriquez and that’s a great choice since he is responsible for Sin City. The trailer is online since 23 of January and got 169K views and 400 likes since then.