We have covered the viral cases of PSY Gangnam Style and Gentleman here on ViralBlog. Just see our related stories. But here’s the new clip Hangover with 77 million views in 2 weeks: 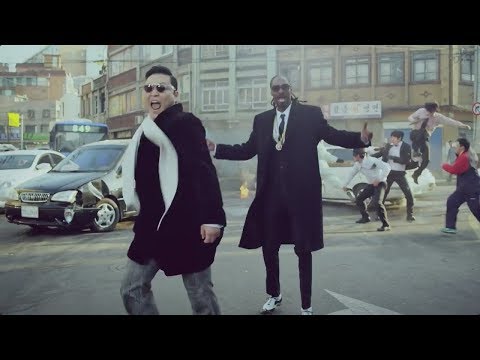 Maybe the surprise effect and hype might be gone. But the metrics don’t lie. 77 million views in two weeks is massive!

Again it looks like this is a well-structured and meticulously executed campaign by the South Korean label company behind the song; YG Entertainment.

PSY’s YouTube channel has been established since August of 2010 when the K-POP star signed a contract with YG Entertainment.

In the social brand marketing arena, only a few brands stand out when it comes to earning massive attention with viral videos.

Old Spice now has over 412.000 YouTube subs on its official channel.

Red Bull has 3,5 million YouTube subs. That’s their main channel. They also have verticals like Racing and Music.

So CMOs, watch and learn how video marketing could achieve your brand and business objectives.

What About You?
How do you rate Hangover? And how many views will it have on 8 June 2015? I’d love to see your feedback and predictions in the comments below.