Volkswagen Sweden created one hell of a viral campaign with The Fun Theory last year in September. The agency of Volkswagen Germany got inspired and created a series of viral videos for their client, the Volkswagen Speed Lane series. 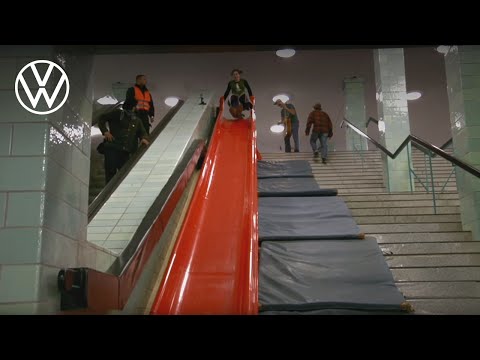 A highly remarkable campaign, even though the video above reminds me a lot of this Dutch Chocomel campaign. Continue reading for the other videos of Volkswagen Fast Lane.

According to Volkswagen, the Fast Lane is about:

Fast Lane is dedicated to everyone who loves to go beyond the regular, who is curious for new stuff and who simply enjoys to speed it all up a little. FAST LANE â€“ Driven by fun.

Which translates to the next videos: 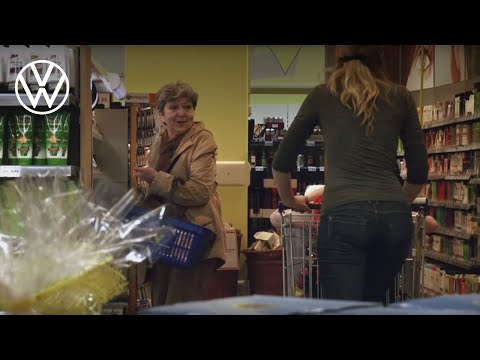 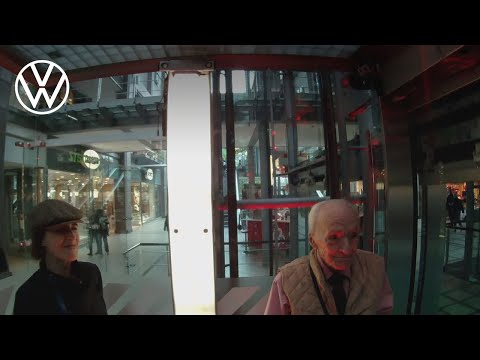 I won’t think it’ll be as successful as The Fun Theory, even though its already receiving lots of attention on car- and marketingblogs. How do you rate this campaign?