Volvo And The New Moon Promo

There really isn’t any way around it: the Twilight series is immensely popular. The books by Stephenie Meyer about a young teenage girl and a 104 year old vampire were first published in 2005. Three years later, the film adaptation was a fact. Now, with the upcoming release of the latest Twilight film ‘New Moon’, Volvo taps into the popularity of the series with ‘Volvo New Moon Promo’ 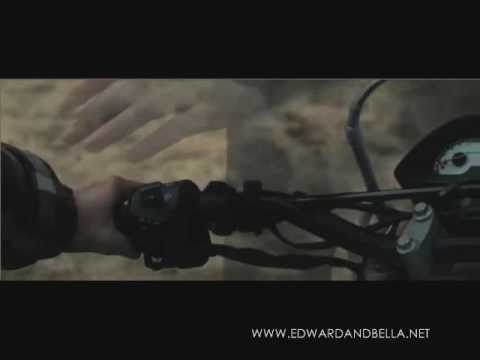 Apparently, in the book, the main character Edward Cullen drives a Volvo. This simple notion caused for Twilight fans to wanting to drive a Volvo as well. But can a vampire really help sell cars?

Volvo likes to thinks so: according to Doug Speck, president and CEO of Volvo Cars of North America, ‘Volvo is central to Edward’s character in the Twilight saga.’ Now, with the new film on its way, the car brand put out a challenge by launching a new online promotion together with The Twilight Saga: New Moon. At www.whatdrivesedward.com fans can sign up for the chance of winning two tickets to the movie premiere in L.A. at November 19th. And, of course, Edward Cullen’s car: the new Volvo XC60.

The contest consist of various phases and challenges participants to solve six different puzzles. Once each puzzle is solved, entrants can submit them online and they will receive email notifications once the next phase has begun. In doing so, Volvo involves the fans rather than simply having them leave behind their e-mail address. However, a given fact is that most of the Twilight fans are teenagers and young adults. With campaign, part of a grand product placement deal with Summit Entertainment, Volvo is hoping to reach another target audience through the fans: their mothers:

“Presumably with Twilight being a teen girl franchise, they are hoping that the message might be picked up by moms to use the Volvo to take their adolescent little vampires to soccer practice,” said Lucian James of the brand’s strategy consultancy agency