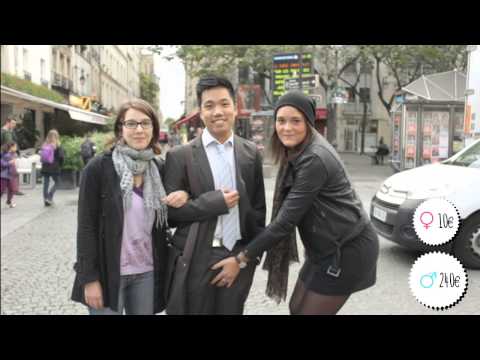 Women would be contributing to Movember in a hilariously awesome way, without having to grow out hair š