Nike released a new video to promote their new Trainer1 shoe. According to Nike, the Trainer1 is a new lightweight training shoe that combines the brand’s training heritage with today’s innovations, design and technology. The shoe is inspired by the popular Nike Air Trainer that was originally worn by athletes Bo Jackson and John McEnroe. Now, for the introduction of the new Trainer1 Nike teamed up with Larry Fitzgerald, Adrian Peterson, Troy Polamalu, Brandon Roy, Amar’e Stoudemire, Bryan Clay and Matt James.

The commercial features Arizona Cardinal’s football player Larry Fitzgerald, who lets us in on his inspiration and drives in life by the colors of his Trainer1 shoe. 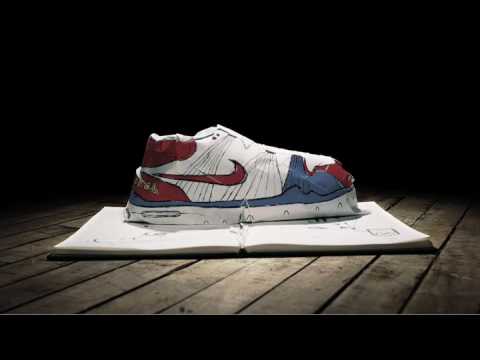 In the video Larry invites everybody to create his or her own legacy at NikeID. The video is made by Wieden + Kennedy and brings together legacy, athletes and creation. Just that what Nike Trainer1 is all about.