1. An Interpretive Dance For My Boss Set To Kanye West’s Gone 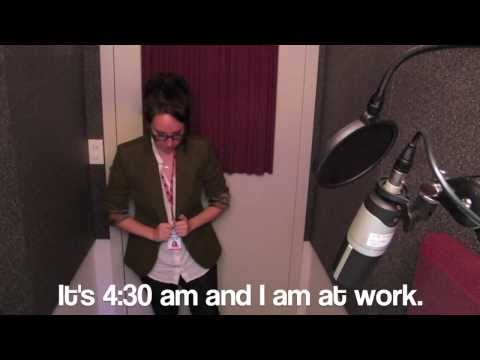 Sometimes you just can’t carry on with your current job anymore and you need to say it aloud. Marina V. Shirfrin did it loud enough, don’t you think? Almost 13 million views in less than a week! And of course, there’s a response from her former employer, not that successful. 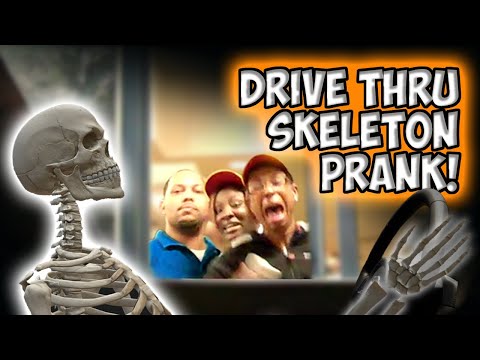 Halloween is almost around the corner and Penguin Magic from Las Vegas came up with this another driver drive-thru prank. Already seen by more than 3.6 million viewers in only 4 days! For sure, you don’t want to be working in a Drive Thru in Las Vegas and around… 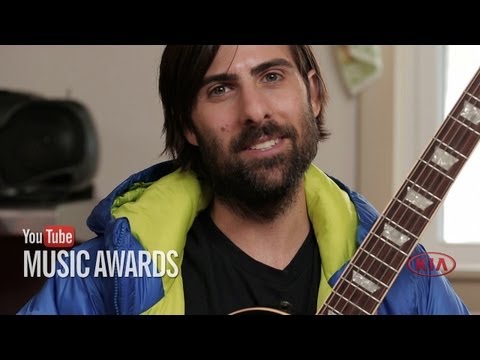 KIA and YouTube announced the first-ever YouTube Music Awards with a video that got over 1.8 million views since this Monday. So get ready to start voting on October 17, then tune in on November 3 to watch! 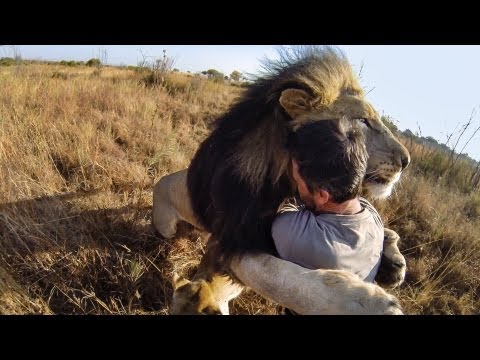 GoPRo is in rush, putting live great content every week. This time some amazing shots with the HERO3+ camera put together into a video with over 1.5 million views in a week.

5. Steady Feathers : LG G2 – The Most Extreme Camera Ever

I’m starting to have a feeling that chicken are a new Internet meme. After last week’s Mercedes’ video, here comes LG promoting new LG G2 smart-phone with, yes, chicken video that got over 1 million views since last Friday. And it’s hilarious!