This week, we selected the following top 5 for you: 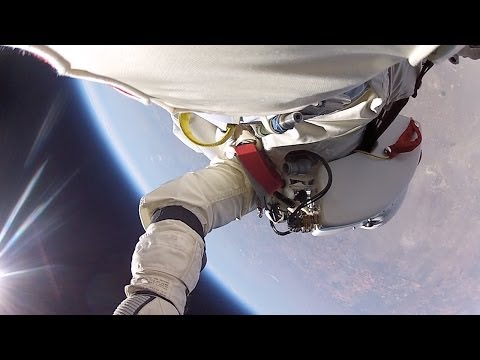 About one a half year Felix Baumgartner jumped from the edge of the space and GoPro was honored to be a part of this epic achievement. A great video with over 10.8 million views in a week. Just wondering, why it took them so long to publish it. 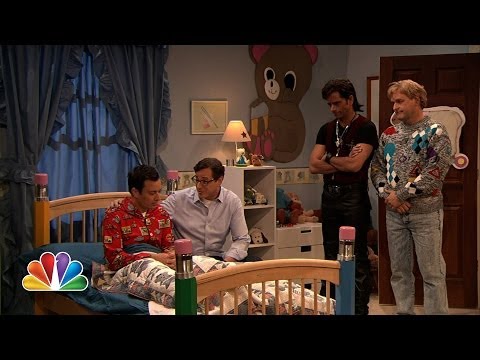 Danny Tanner, Uncle Joey, and Uncle Jesse stop by Jimmy’s bedroom to teach him a life lesson about leaving “Late Night.” Nice way to promote a show, over 8 million views in a week!

Seems like the 80’s are quite popular these days. There was Delta’s In-Flight safety video last week and now RadioShack with over 2.2 million views and a quote “The 80s called … they want their store back.”

Canadian Institute of Diversity And Inclusion published an interesting video for the Olympic games, claiming that “The games have always been a little gay”. Fighting homophobia with more than 1.5 million views in 4 days.

Apple recently celebrated 30 years of Macintosh – thirty years ago it promised to put technology in the hands of the people. Well done, right? The video got over 1 million views in 5 days and it was shot in just one day.